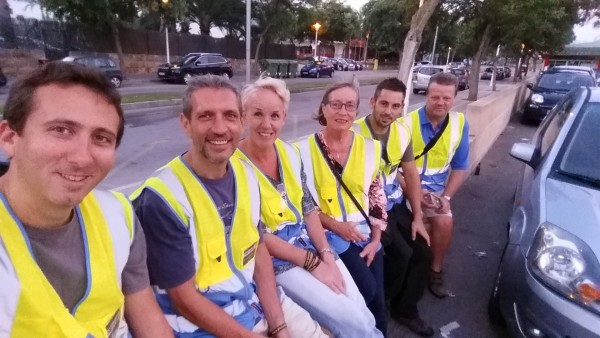 Until next year… Amazingly our season has now finished, with this morning being our last patrol for 2015…

Mixed feelings really as Abi and I move back to the UK on Tuesday, however we are thrilled at what God has done here and so thankful that He has provided the right couple to take over from us and to grow the work as He desires!

This summer we have helped 401 people back to a place of safety, of which 258 were Males, 62 were females and 16 were groups.

We also gave approximately 628 directions, during the 42 nights we were on the streets.

In addition 24-7 Magaluf  who were with us for June, July and August, assisted us with the practical help, both with Street Angels and on their own, and also provided 120 hours of prayer in the prayer room, 150 prayers on the streets, saw 2 people commit their lives to Christ and took over 100 written prayer requests, all duly prayed over! 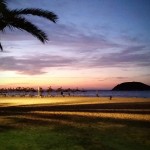 As we patrolled the beach for the last time, we were rewarded by a beautiful sunrise, so thought we should share it with you.

God is good, all the time, and we are excited to be able to hand over His work to the next leaders. Thank you for everything and for all your support and prayers over the last four years, it has made all the difference!